Soldiers of Progress is brought to you by Hawkeye Consulting. This is an educational Medical Marijuana Forum.

We have a special program with a panelist experts.

Each panelist will have a list of questions ahead of time and there will be PLENTY of time for Q/A. 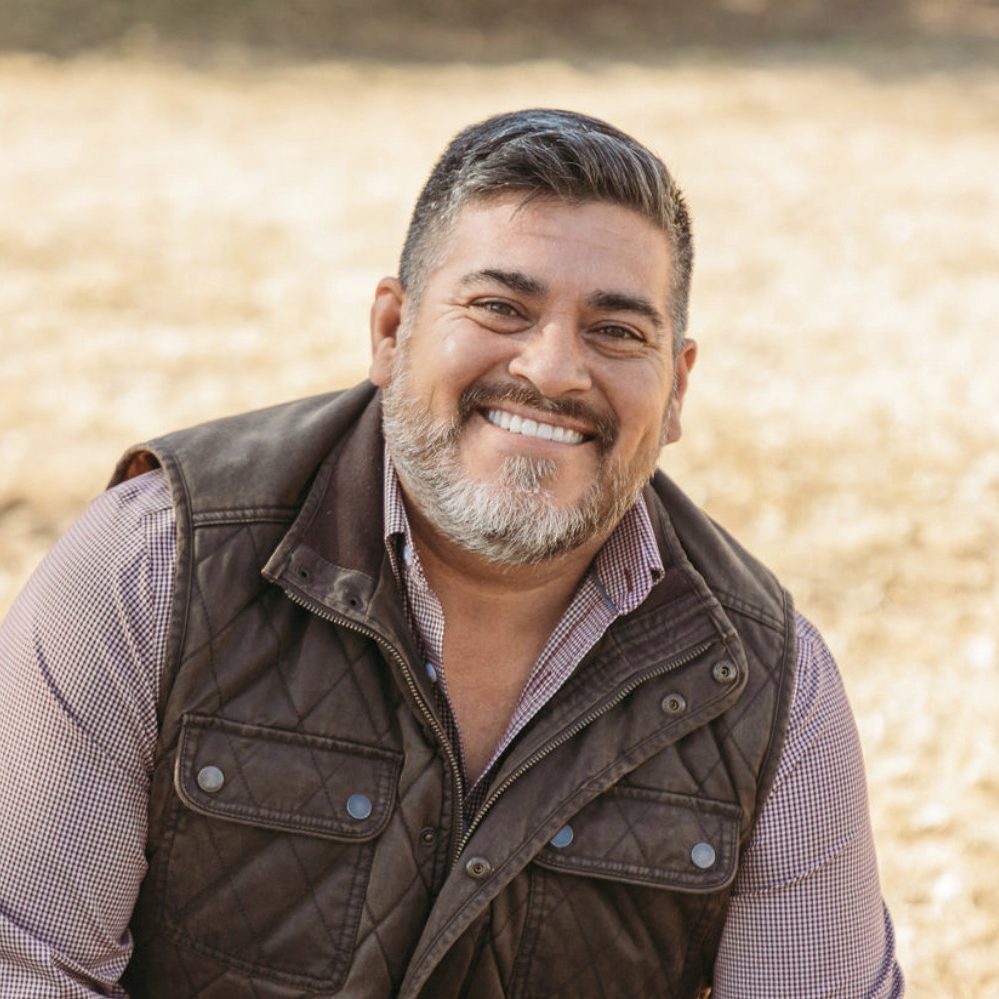 Kent Hawkins is a believer and follower of the Lord Jesus Christ and is a very conservative Republican. He was born and raised in Oklahoma and is a Native American (Choctaw/Chickasaw). He is a United States Navy Persian Gulf War Combat Veteran (1988-1995). Kent was an Operations Specialist 2nd class Petty Officer serving and protecting our country during Operation Desert Storm, Operation Arabian Knights, Operation Desert Ducks and Operation Southern Watch. He was an Enlisted surface warfare specialist and Anti Air warfare specialist, receiving 13 letters of accommodation during his service and has worked on Humanitarian/Mission efforts in 32 countries on 5 continents. Kent is also an honorable Shell back. Kent served 3 years sea duty and was named Sailor of the year, Sailor of the quarter twice and received a special invitation to the 50th anniversary of the Bombing of Pearl Harbor. During his service he earned 3 medals and 7 ribbons and was a member of the Damage Control Team, Firefighting Team, Search and Rescue Team and Security Patrol Team. He served on the Most decorated warship and longest forward deployed warship in the pacific fleet. His ship received the Ironman award, and the Gold Anchor Award, and holds the world record for the longest surface to air missile shot by conventional methods.

Kent attended Berean Bible College (91-93) while ministering as a Youth Pastor at Honolulu Assemblies of God Church. Since his service to our country, Kent has excelled in business in two prominate Oklahoma industries. He owned and operated a family construction company for several years before joining the Oil and Gas Industry just over 10 years ago.

Kent also works alongside his wife, Jennifer, partner & CEO of Hawkeye Consulting Services. Hawkeye’s mission is to GUIDE patients to take control of their health and physical, emotional, and spiritual healing with focused teaching on achieving wellness with diet and nutrition combined with natural plant based therapies including hemp and medical cannabis. The number one goal at Hawkeye is to EDUCATE patients in the areas of Autoimmune Protocol Gut Health and Plant Based Therapies. Hawkeye’s secondary goal is educating patients, the general public and lawmakers on Hemp and Medical Cannabis with factual information and not false social assumptions and misinformation. The teaching is focused on the history of cannabis, its prohibition, its many medicinal uses, Christianity and cannabis, cannabis abuse, misuse, and patient safety. Hawkeye believes training and education is key in securing health and medical freedoms and a medical cannabis program that is focused on patient health, physician training and education, and public safety. 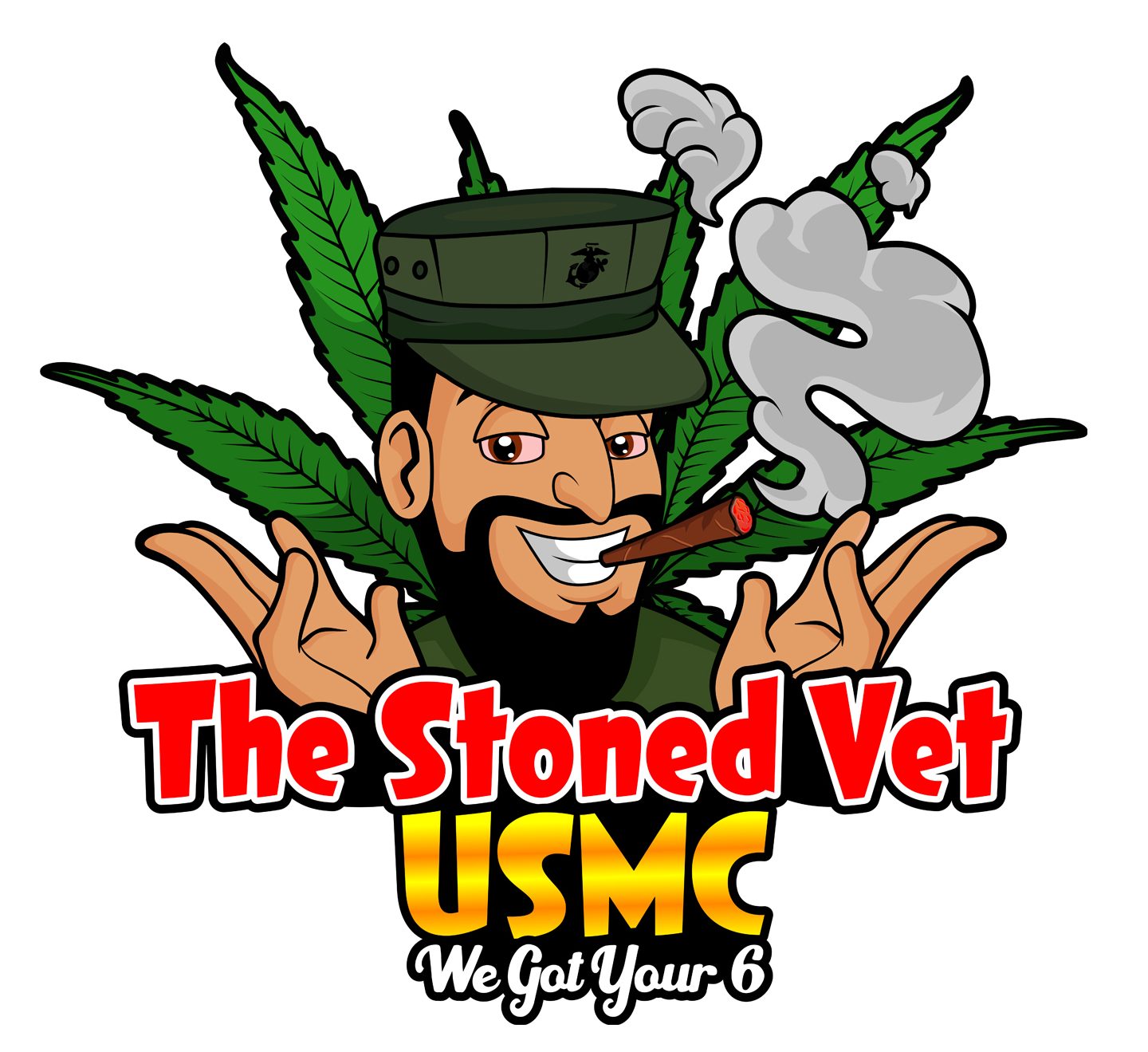 Juan is a Marine Veteran he spent 9 years on active service with 2 tours to OIF. He and his wife started Rapha 180 in 2017 to help with issues such as PTSD, anxiety, pain, and other ailments with a focus on a natural approach. He is an advocate of Marijuana on a federal level pursuing federal legalization and the medicinal benefits of CBD. He founded The Stoned Vet USMC in 2020 during the pandemic to help bring veterans together, advocate and educate for natural health including the right to medicate with marijuana, CBD, and other natural remedies as well as to help promote opportunities that help veterans and their families after serving their country. He aims to also promote veteran owned business, non-profits, and out reach programs as well as such  ventures of civilian members geared toward promoting a positive community and healthy lifestyle. 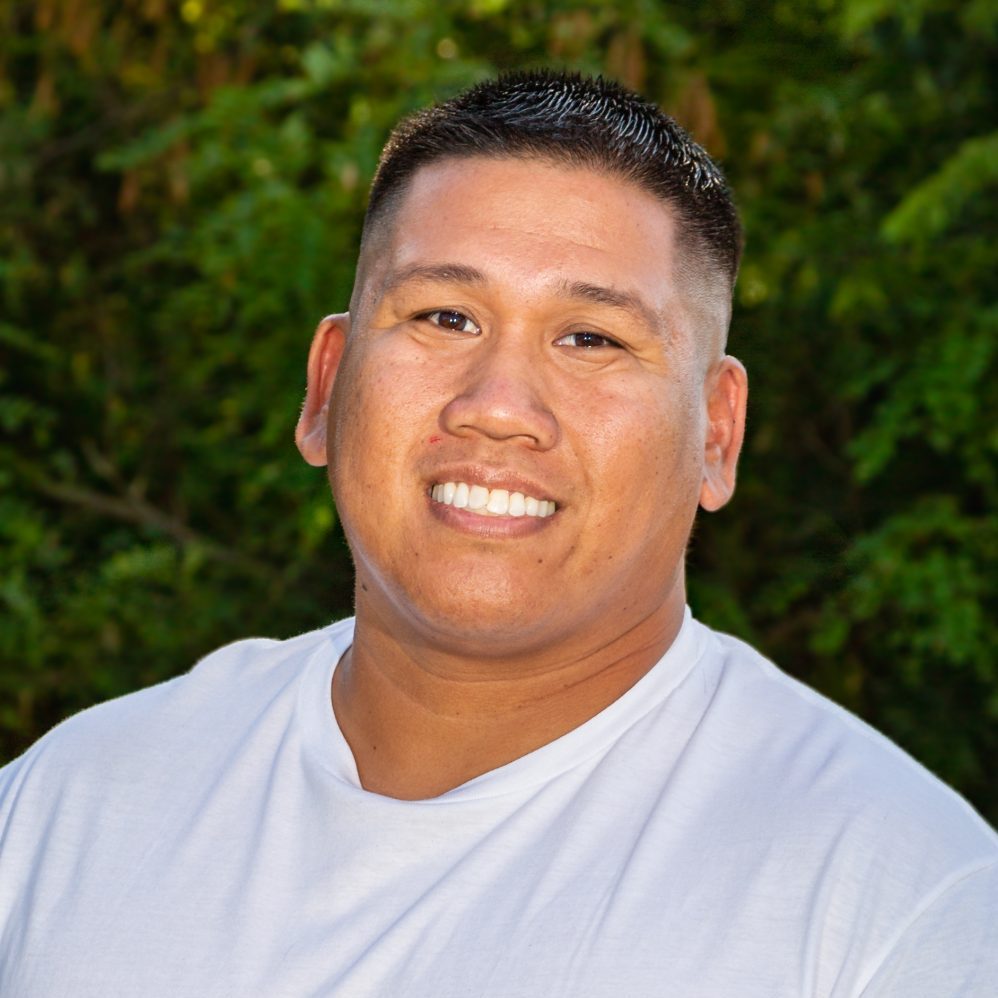 Born and raised in San Diego, Jose grew up saltwater fishing and playing football. After graduating in 2001 he knew that he wanted leave home an make his own way in the world. Jose enlisted in the Army in 2002 as a 13P MLRS Fire Direction Crewmember. In 2005 Jose was deployed to Iraq attached to the 2nd BCT 3rd Infantry Division. Also being attached to the 2nd Marine Division in support of various Operations. Jose held numerous position throughout his military career such as 92F Instructor, Combatives Instructor, Regional Leader, Maintenance NCOIC, Platoon Sargent, Operations NCO and acting First Sargent. After 16 years of service Jose was medically retired as a Sargent First Class.

After retiring from the Army Jose became a Certified Petroleum Engineering Technician working for the Bureau of Land Management. He assisted in the Inspection and Enforcement division overseeing all drilling, plugging and production of all oil and gas on federal and tribal lands for Oklahoma, Texas, and Kansas. After spending three years in Oil ang Gas, Jose knew something had to change. He was on several different medications and not doing well physically, mentally, and spiritually. Jose left his job and devoted himself to God, his family, and his health. Even though his service to his country ended, he knew that his calling was to serve his fellow veterans. Jose has been on a mission to share his testimony in hopes of helping other veterans. Through Jesus he was able to heal himself with plant medicine. Now it is time for other veterans to hear the benefits of Cannabis and other medical plants to take back their lives. 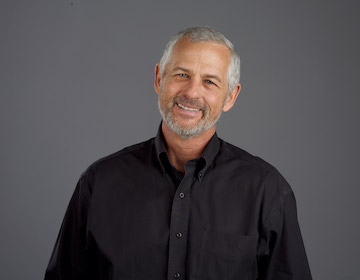 In 2014, Chip and Cynthia Paul founded a 501c4 non-profit called Oklahomans For Health (OFH).  OFH twice petitioned the State of Oklahoma for medical cannabis.  The first petition, in 2014, was written by Paul and looked alot like the California Medical Marijuana law with medical conditions.  After touring the country to understand the medical marijuana laws and processes in other States, Paul re-wrote the 2014 petition into something which became SQ788.  There are many voices in the law, but Paul is the primary author of the law and provided many progesssive and forward thinking ideas.  In 2016 OFH circulated the SQ788 petition and were successful in gathering enough signatures to make the ballot.  It looked like the group would earn the 2016 Presidential ballot, but they were stopped by a ballot title challenge from then Attorney General Scott Pruitt.  OFH defended the law and the ballot title successfully at the Oklahoma State Supreme Court and were eventually awarded the 2018 primary ballot.  After being opposed by the Governor, every sitting Cabinet level official, the States medical trade association, every major medical system, the State Chamber of Commerce, every major cities Chamber of Commerce, most major Religious organizations, both Federal Senators, every law enforcement organization, and being outspent $1,600,000 to $120,000 the group earned a 57% favorable YES vote at the ballot box speaking to the tremendous grassroots foundation laid by OFH.  Arguably Mr. Paul has authored the most successful medical marijuana law in the country and has been deeply involved in regulating that law in the state of Oklahoma.   Oklahoma leads the nation as a percentage of population of medical patients.

In 2016 Paul was named by Cannabis Business Executive Magazine as one of their 100 most influential people in cannabis due to his work in Oklahoma with Oklahomans For Health and also do to discoveries made within GnuPharma.

In 2015 Paul discovered that herbal formulations could be engineered to effect the endocannabinoid system in a similar way that cannabis effects the same system.  After patenting the idea, Paul and his wife formed GnuPharma.  Paul also realized the importance of forming University level relationships.  GnuPharma is a research, development, and manufacturing company.  GnuPharma is doing product development for some of the biggest companies in the cannabis industry.  As a manufacturer, the company has manufactured many of the tinctured CBD products you see in the Oklahoma and national market place today.

In 2007 Paul purchased a franchise for the Tulsa area called Right At Home.  Right At Home is a senior care model and Paul and his wife Cynthia operated Right At Home from 2007 until they sold it in early 2014 to focus on their franchise business.  Starting from $0 in revenue Paul quickly grew this small business to over $2MM in annual revenue.  Having a love for seniors, growing and building this business came easy to Paul and he was recognized as one of the franchise systems key owners.

Before 2007 Paul held several corporate jobs.  After graduating with a degree in Mathematics from the University of Oklahoma, Paul went to work for Southwestern Bell Corporation.  He rapidly won acclaim after developing key metrics which helped Southwestern Bell measure their affirmative action progress and set better goals.  Paul left Southwestern Bell for Phillips Petroleum Company to move back to Oklahoma and held various management positions at Phillips.  Paul’s last corporate job was with Williams Communication Company / Vyxx where he managed and planned the development of a $65MM project.

Paul is a 6th generation Oklahoman and his family founded a town called Paul’s Valley before the Trail of Tears.  The Paul’s are Chickasaw Indian by heritage and have deep roots within the Tribe including 4 family members who are “Hall of Famers”.  Paul’s Uncle is a Past President of the American Bar Association and is the former General Counsel at Phillips Petroleum Company.  Paul’s father is a former President of the Oklahoma Bankers Association and was a long time bank president in the state.   Paul’s grandmother is a past Oklahoma Mother of the Year.  Paul is the author of the medical marijuana law in Oklahoma, and has started and help lead the “movement” in the state.

In early 2020, After finding out his patents would issue in a board claim set, Paul and his wife Cynthia formed a training company based on Paul’s discoveries and education of the endocannabinoid system (themasterregulatorysystem.com).  This training company will train on all aspects of the endocannabinoid system and its manipulation.  Paul and his wife Cynthia have developed a brand based on GnuPharma’s science called TrueMedX (www.trumedx.net).